Chrome Valkyrie, the team sponsored by Fortech, won the second prize at BattleLab Robotica on Saturday, May 9th. Claudiu, Andreea, Filip and Codrin created a strong robot, who thrashed 24 opponents in a sumo battle. Congratulations! 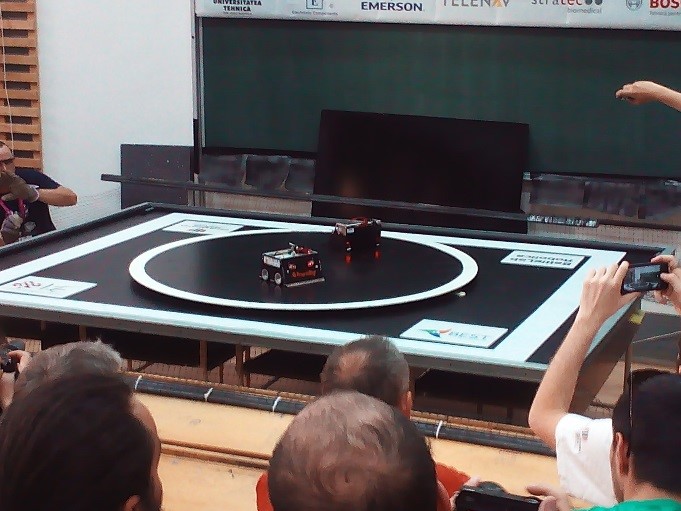 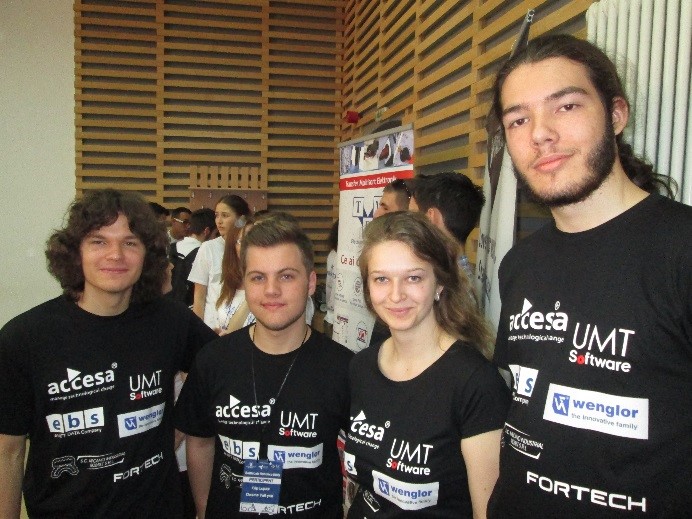 BattleLab Robotica is a contest organized by BEST for all the students from Technical University, Cluj-Napoca and other technical universities in Romania. The goal for each of the competitors was to implement an autonomous sumo robot, able to identify the opponent robot and remove it from the playing surface, in 1 to 1 combats. This contest is a good opportunity for students to assess their practical skills based on theoretical concepts learned in college.

BattleLab Robotica aims at promoting team spirit, developing the capacity for organization and project management and motivating students to apply their theoretical knowledge. 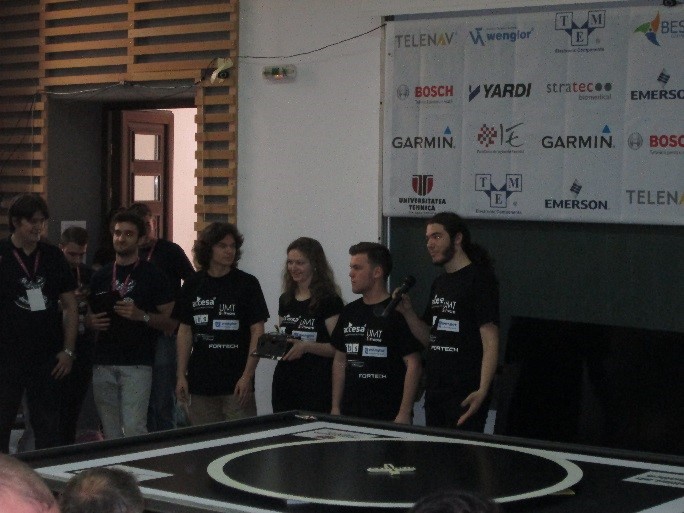 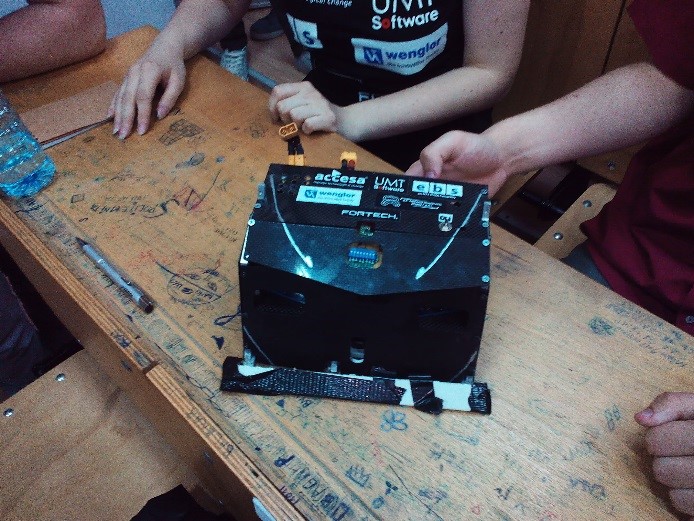