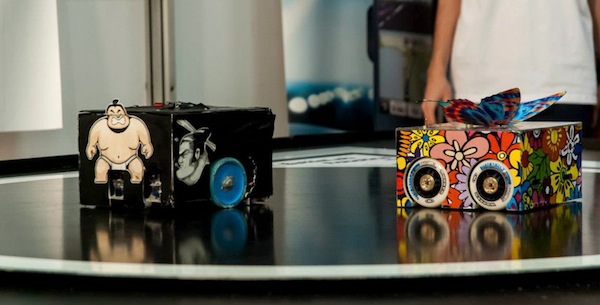 BattleLab Robotica is a competition for students with interest in the field robotics. The contest is organized in Cluj-Napoca by the Technical University of Cluj-Napoca, in collaboration with the local branch of the Board of European Students of Technology (BEST).

In the 2013 edition of BattleLab Robotica, Fortech has sponsored one of the competing teams, made of four students and their robot, Kraft.

The Kraft team has won the first competition, held in Cluj-Napoca. They also participated in an international competition in Vienna called RoboChallenge and are looking forward to the next RoboChallenge that will take place in Bucharest in November.