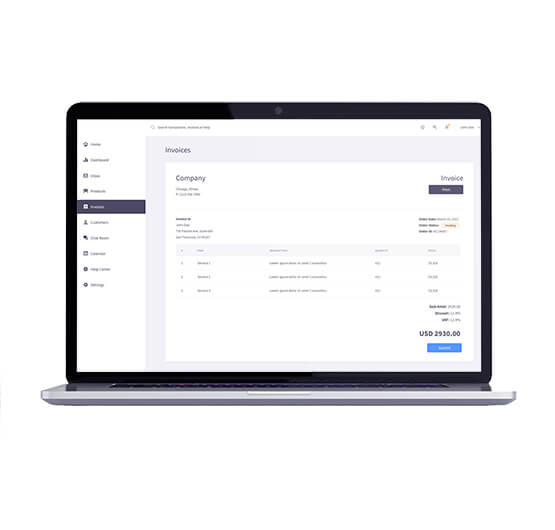 The end client is a global player in the telecom industry, with ~19.000 employees and an 11+ billion-euro revenue.

Downtime and performance issues of the legacy system became critical for the end-client business when we started the collaboration. At the same time, the client started an internal digital transformation process and moved from a waterfall-type company to an AGILE company with all internal processes and projects.

Fortech’s approach was to stabilize the existing application, create a CI/CD environment and adopt this infrastructure for all projects we were involved in. The next step was the transformation of the pre-existing monolithic architecture into a micro-services infrastructure while at the same time continuing to develop new product functionalities. The cloud deployment was accomplished using the client’s enterprise solution.

Before being handed over to Fortech, the product had a bi-annual release cycle, multiple high and blocker incidents were present, and several huge performance issues. The application was a legacy system developed over multiple years, and it was a conglomerate of technologies and frameworks that caused the system to be very rigid and unstable. We received the source code on USB drives together with dependencies. As a result, the code was not even easy to compile. Our first mission was to make the source code compilable and to create the first build and deploy it into production.

On the way, the client adopted SAFe as the project methodology, and in the transition period, we planned the first PI Planning pilot. The team at Fortech collaborated with our client’s team, Fortech having the majority of team members. This allowed the client more transparency and control over the software development. We worked in parallel streams of development: system architecture and business feature development.

With our Product Owners and Scrum Masters, most of the product concept definitions and team/product organization aspects were well-received and successfully implemented, which transformed the collaboration into two long-term projects.

We placed 30 micro-services in production and automated the code quality checks, leading to 0 blocker issues.

Teams and products aligned with the client’s vision, producing the desired results with reduced involvement and time from the client side.