Joint Effort for Education in IT

School representatives, technical profile faculties, local community and private companies strengthen ties at the debut of the 2nd edition of the “Discover your call in IT” mentorship and education program, dedicated to 100 high school students. AROBS Transylvania Software, NetMatch and EBS Romania joined efforts in delivering the educational program initiated by Fortech 3 years ago, which takes place from March to September 2016. 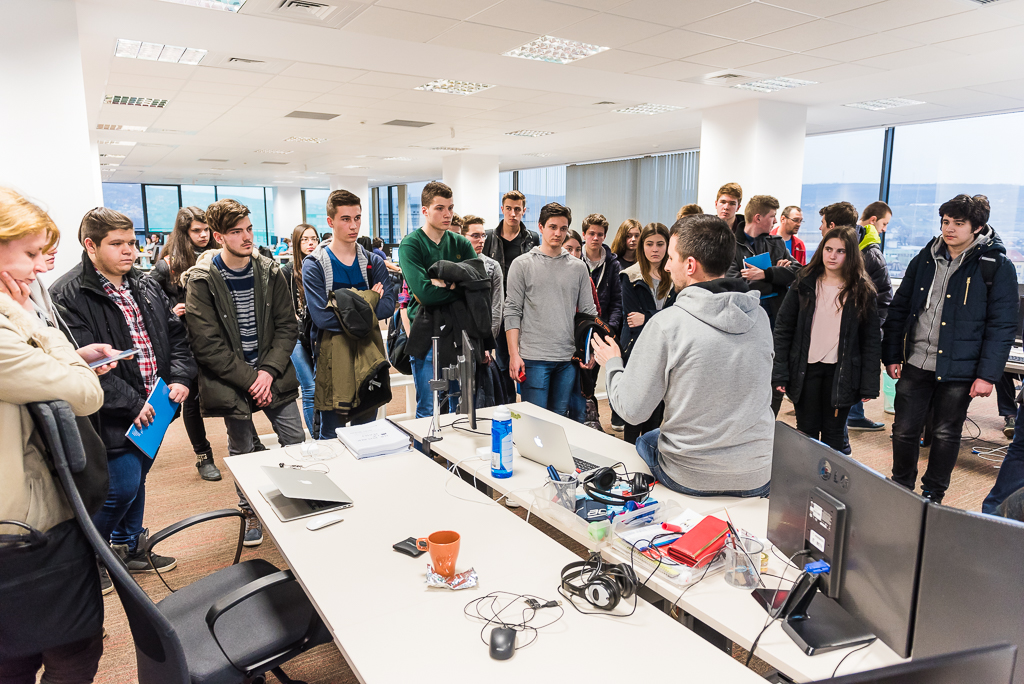 The program was designed to give students the chance to discover the world of technology by spending time in an IT company and became very popular both to students and sponsors shortly after its launch. The program features a practical dimension and a mentorship module, as its core components. Basically, within an 8 months period, students grouped in teams learn by doing hands-on tasks under the guidance of a software engineer-mentor. Additionally, participants attend courses on various programming concepts and languages as well as soft skills training sessions. An entrepreneurship module was added to the program starting with the current edition.

The architecture of the “Discover your call in IT” program has evolved from year to year, leading to its crystallization under an independent entity. Today, the program is implemented by the FOR IT Association. Looking back, it started as a joint action of Fortech and the “Avram Iancu” High School. Ever since its first edition, a summer school, the program aimed at creating a framework that facilitates interaction and knowledge sharing between peers as well as between students and professionals via mentorship. Later on, more top schools from Cluj joined the program (the “Emil Racovita” National College, the “Tiberiu Popoviciu” High School and the “Nicolae Balcescu” High School), new learning components were added and the summer school turned into a 7 month long event per calendar year.

At a glance, the results achieved so far include 200+ students actively involved in the program, 50 mentors, teachers and trainers and over 20 projects developed by students with the support of professionals from the company. Furthermore, the program was nominated in the top 3 programs in the “Academic Cooperation of the year award” category at the annual Gala organized by ANIS, right before the launch of its 3rd edition. ANIS is the most representative Romanian association for the software industry, offering recognition to the best performing national players in the IT field. 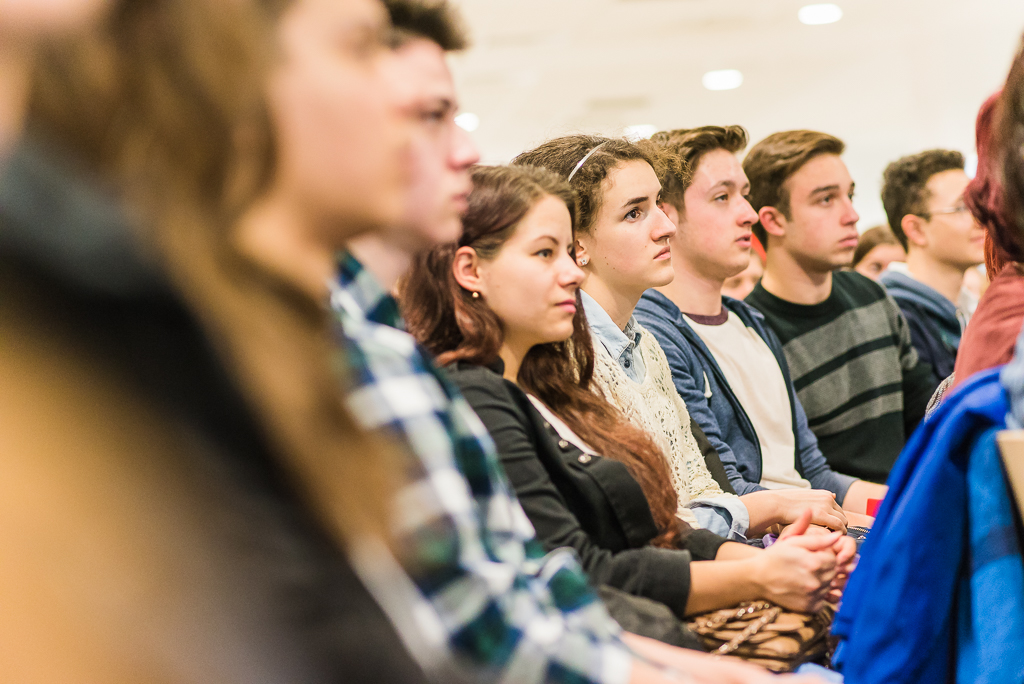 The Partnership for Education in IT

“We are pleased that an initiative like this benefits of the trust and engagement of relevant partners from the local community, be them other IT companies or the local authorities and faculties”, said Călin Văduva, Fortech’s CEO. “The pilot editions gave us the opportunity to gain a closer insight into the needs present at school level. These lead us to build the architecture of the program as it is now. They also convinced us that the value of this program derives from the contribution of each party involved and from exposing the students to different working cultures and projects. From this moment on, we can optimize and scale the program only in close cooperation with our partners”, completed Mr. Văduva.

“Discover your call in IT” is the only educational partnership of its kind in a local context, where the preference for hands-on, interactive learning prevails. The partners involved so far are the Faculty of Mathematics and Computer Science from the Babes-Bolyai University, the Cluj Country School Inspectorate, and three IT companies (AROBS, NetMatch and EBS Romania). The call for partnerships is open for other IT companies that consider early education an essential path towards a better future. “Discover your call in IT” is the practical manifestation of our belief in building the capacity to support the evolution of the IT domain and stay committed towards the clients engaged with us in long term partnerships.

About the FOR IT Association

FOR IT is an association that promotes and supports education in IT for youths from local and regional communities. The objective of the Association is to increase the number of young people who pursue a career in IT, thus contributing to the recognition of our city as an important center for education in IT.