On the Podium at Drone Championship League in Switzerland

Second and third prize won by our colleagues in one of their first experiences to the Drone Championship League (DCL), an international contest, known as the world’s first live high-speed race series for drones. 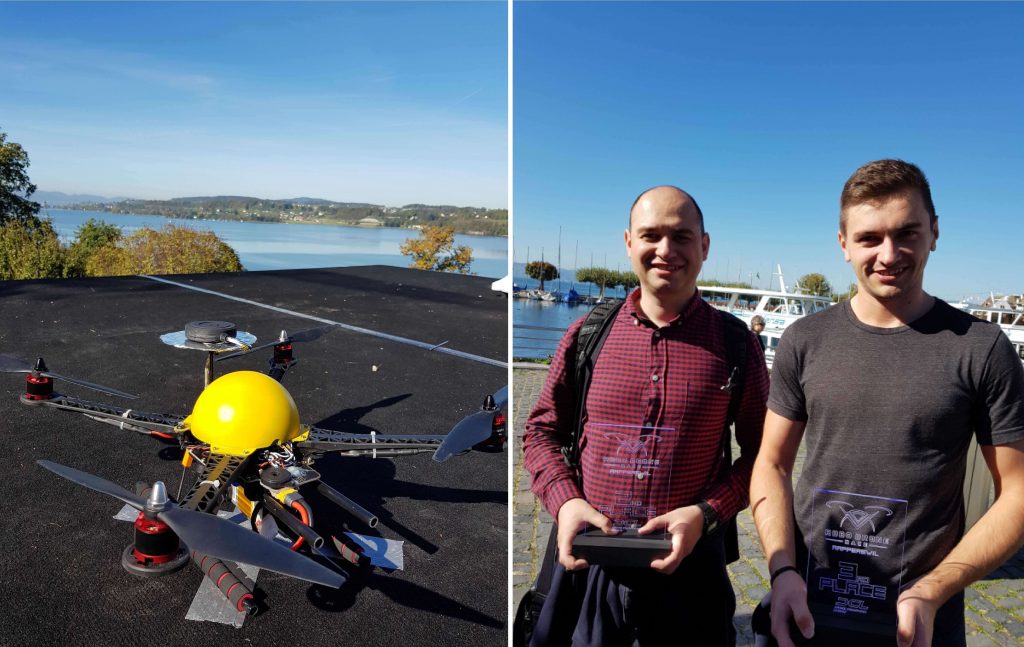 Most of the times, we associate drones with aerial photography or entertainment. But did you know that there are professional drone races, and according to The Guardian it’s like the next big thing in sports? Some of our colleagues, always in line with the technology trends, did. So, this autumn they represented Fortech to one of the high-speed race series for drones: The Drone Championship League (DCL), season 2018. Drone Prix Lake Zurich was the last race of the championship that gathered over 10,000 fans and participants. In a landscape where cutting-edge technology meets fairy-tale castle, the audience witnessed for three days a live quest of the drones at up to 160 kilometers per hour.

Our colleagues joined the contest on the third day, competing in the Autonomous Drive Race. Cristian and Lucian were in Switzerland to make sure that the drones keep on track around the Rapperswil Castle. Meanwhile, in our office from Oradea, the complete teams of software engineers involved in the project were excited, keeping fingers crossed for their drones to be the best. Both sides managed to get on the podium of the Drone Championship League with their flawless programmed drones. Cristian’s team, Thunder, won the 2nd prize, while Lucian’s, Air Lords, the 3rd one. 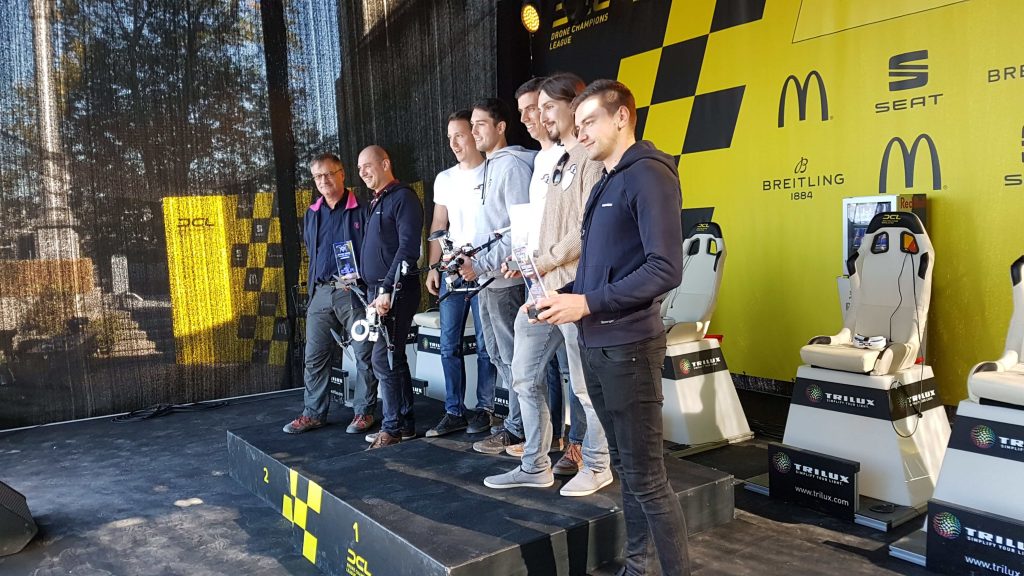 “It was fun, we gained experience with drone and programming, but also we had the chance to meet professionals in the field. A big contribution to our results was the support offered by one of the programmers directly involved in an open source platform for drone programming. This platform helped us to automate the drones on a specific route.”  (Cristian, Thunder team member and Software Engineer at Fortech)

For the eight members of the teams, this was a unique experience. They started from scratch and in less than a month they accumulated enough know-how so that on October 13th the drones reached the sky. They put all the pieces together, understand how a drone works, what type of tools, protocols and platform to use for programming the device on a default route. There were some challenges, when they realized, for example, that the GPS was interfering with parts of the drones. But nothing could stop them, and they knew that always there is a solution waiting around the corner.

As for the future, the teams want to improve their drones and start to develop apps relevant for different industries. 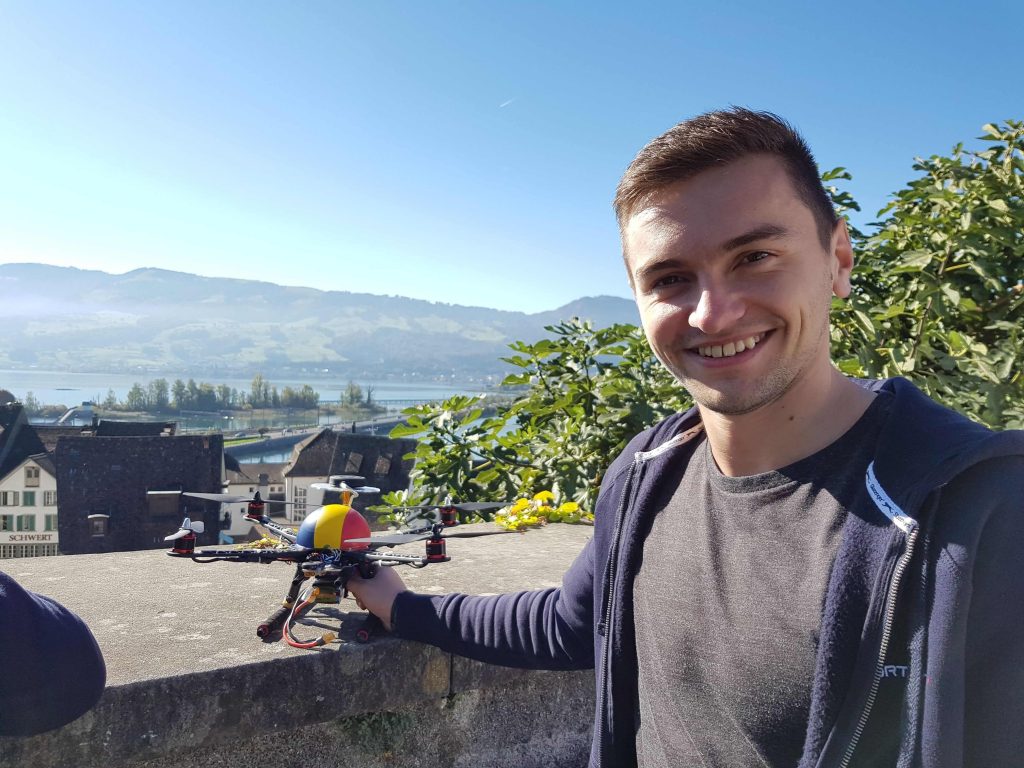 About the Drone Championship League

The Drone Championship League (DCL) is the world’s first live high-speed race series for drones. The world’s best drone pilots compete against each other in eight international teams and try to steer their homemade drones through an exciting course as quickly as possible. Drone Champions League races have taken place in Germany, France, Belgium, Romania, Liechtenstein, Spain, China, and Switzerland.

The first drone race happened five years ago, in 2013 in Australia. Since then the sports competition captivated fans from all over the world and passionate engineers with different backgrounds, age, and gender.