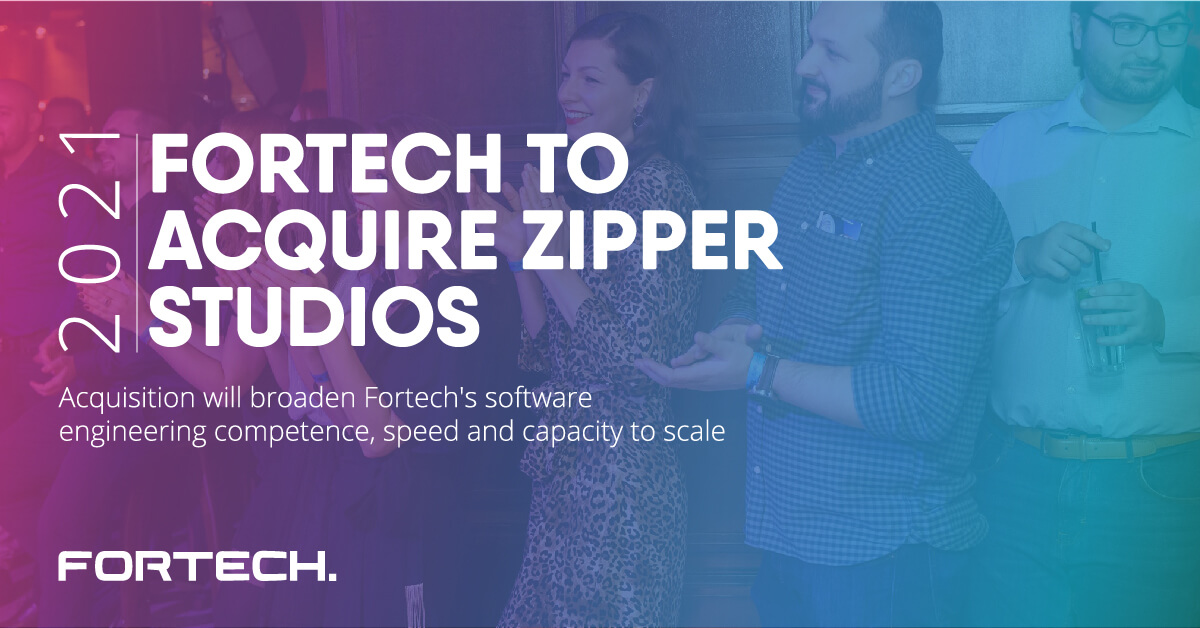 Fortech Group has entered into an agreement to acquire Zipper Studios, a software development services company from Cluj-Napoca with a turnover of 400,000 Euros and an experience of 4 years on the market.

This is the first acquisition signed by Fortech as part of its new growth plan through M&A (mergers and acquisitions) announced at the beginning of the second semester of the current year.

Through this acquisition, Zipper Studios becomes an integral part of the Fortech Group, enhancing its ability to design and deliver modern software applications, especially for customers in Western Europe and the United States. Upon completion of the acquisition, Zipper Studios’ clients will be served under the new structure, gaining access to a richer ecosystem of end-to-end software services and significantly higher scaling power.

The synergy created by combining the competencies of the two companies opens new avenues to innovation through next-gen technologies. It also amplifies both its scaling capacity and the speed of service delivery. 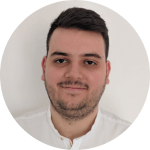 Filip Mărușca, Partner and General Manager Zipper Studios, said:“We already have a two-year collaboration with Fortech. This period was a good opportunity for us to validate our common aspirations and the affinity between our teams in terms of culture, organization, and way of working. Today we want to join our technical and business skills in a unified vision oriented towards customers, people, and quality projects. We strongly believe that this new stage is a step forward for every team member of our team. The opportunities we can access from now on as part of the Fortech team will help us grow to the next level, developing the ideas we started with four years ago.”

Zipper Studios, a business developed by three shareholders – Vlad Negrea, Radu Benga, and Filip Mărușca -,offers custom IT services that cover the complete development cycle of a software product. Adopting the Agile working method and focusing on modern technologies (ex. Flutter, Javascript, etc.) brings value and competitiveness to their service. The company has been repeatedly included in the top realized by the B2B platform Clutch for its web and mobile development expertise. Their connection with the most important business accelerators paved the way for a thorough understanding of the needs posed by digitization and the creation of a software product. Informed by these needs, they defined a client-centric model of collaboration based on multidisciplinarity at the level of team composition and a consultative approach with the client. This approach is in line with the working model adopted by the Fortech Group. 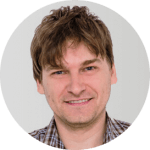 “Our previous collaboration gave us the opportunity to observe that we have a common DNA and similar values. The cultural aspect prevails for us. So, we make sure that the acquisition projects we carry out are naturally anchored to the strategic direction built by Fortech and strengthen our capacity to craft and deliver high-quality software.”– added Marius Vânca, VP of Software Engineering at Fortech.

Expanding its software services practice through acquisitions is becoming a key priority for Fortech, the company announced in a recent press release. As the pandemic has intensified the market demand and urgency for digitization services, Fortech responds with strategic actions to support its clients and prospects’ changing needs. The priority areas the company focuses on include highly regulated areas such as health and financial-banking services, but also the automotive field, professional services, and industrial manufacturing.

Fortech’s portfolio has evolved along with the company’s investments over time. In recent years, the company has strengthened its positioning as a mature technical partner, actively involved in digital transformation projects for clients with the highest standards. A higher number of prospects have chosen Fortech as a tech partner as a result. Proof of its service quality stand the recognitions obtained by the company from Forbes, EY, Deloitte, or the international outsourcing organization (IAOP). Recently, Fortech became part of a select group of 46 service providers preferred by the German conglomerate Bosch, being chosen from a total of over 23,000 providers, which are part of clients’ global network. 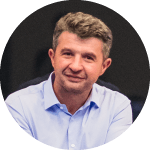 “I am delighted to welcome the members of Zipper Studios under the Fortech umbrella. At the same time, I thank them for the know-how, freshness, and agility they bring with them and infuse in our projects. Agility is the vital factor that allows us to successfully respond and adapt to our client’s needs as they evolve their business projects.” – said Călin Văduva, CEO of Fortech.

To maintain the upward trend in the coming years, Fortech recently announced a strategy that includes few courses of action, including:

The completion of the Zipper Studios acquisition is scheduled for September 1, 2021, when Zipper Studios will become part of the Fortech Group. The Group reported a turnover of 33.5 million Euros for 2020. For the current financial year, it aims to cross the threshold of 40 million Euros. The target for the coming years is to achieve an annual increase of at least 25% due to the strategic plan focused on mergers & acquisitions, verticalization, and specialization of software services.

Fortech is one of Transylvania’s largest software service providers, with regional offices in Iasi, Oradea, and Brasov and over 900 employees and collaborators. The company enjoys the recognition of EY, Forbes and has been repeatedly ranked by Deloitte as one of the fastest-growing companies in Central and Eastern Europe. In addition to being included in the Top 100 Software Outsourcing Companies Worldwide by the IAOP, in 2021, Fortech was also selected by the German conglomerate Bosch among its preferred suppliers globally.

Zipper Studios is assisted in the acquisition process by the lawyer Alexandru Lefter, the coordinating partner of the mergers and acquisitions practice within the law firm LC LegalProof.

The coordinating partner of the mergers and acquisitions practice for the Fortech Group is the lawyer Mihai Bejenaru, from the law firm Bejenaru & Partners.