6th in the „Top 20 Romanian IT Companies to Work for”

The beginning of December found Fortech well placed in an annual ranking of Romania’s 20 tech companies to work for released by Biz Magazine.

The study was based on responses from 300 employees and 76 IT&C companies with over 100 employees. The top is dominated by multi-national companies with support centers in Cluj, Bucharest, Timisoara or Iasi. Fortech made its debut on the list in the 6th spot, being the only company with 100% Romanian ownership included in the ranking. 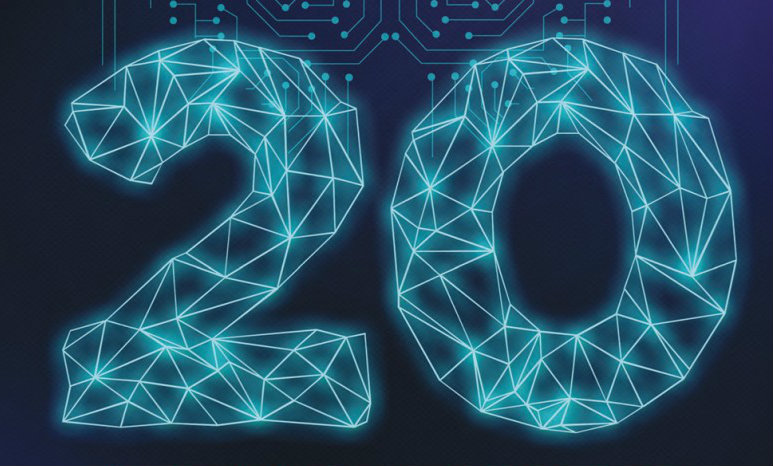 Biz Magazine relied on two questionnaires to prepare the ranking. One of these was addressed to HR departments and the other to employees from the companies included in the study. The employees were selected based on their publicly available data.

Biz collected feedback on four essential dimensions and allocated points to each of them. Thus, the salary package was the first criteria accounted for and weighted 25%. Next came the scale and complexity of the projects carried out by the companies, which was worth 25% of the final score. This was followed by the employability potential, with 20% of the total score. Last but not least, the company culture, including the learning programs, amounted to 30% of the total score.

„We are happy that our message and value proposition are heard in times of such intense competition on the talent market. Being recognized among the top local brands to work for is a result of our continuous endeavors to create a working and learning environment that suits our employees’ expectations. We’ve tried to create a place where respect, reliability and striving for excellence are the core values in all the actions taken. We’ve seen people growing and reaching technical maturity with us. We’ve listened to their feedback and tried to integrate it into our practices. It is comforting to know that the engineers who stay with us do it for the right reasons” – said Alexandra Bayer, Fortech’s HR Manager.