Fortech at a Workshop on Agile Project Management 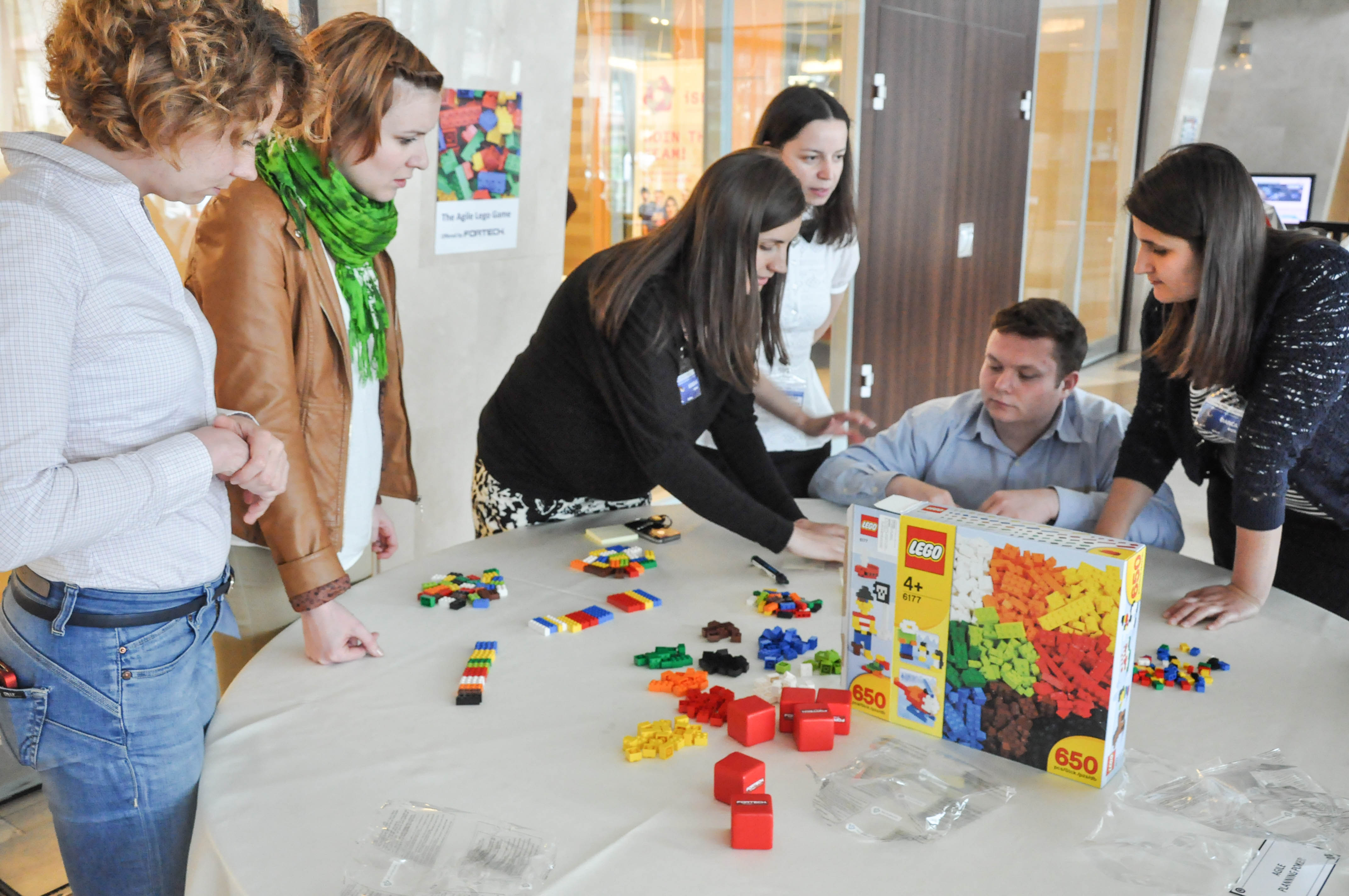 The sponsorship of the “…even mammoths can be Agile” event was another step in a long list of actions meant to continuously improve Fortech’s capabilities and presence within the IT community.

The fifth edition of the event took place on April 4th 2014 at Grand Hotel Cluj-Napoca and attracted well know international experts like Andrea Provaglio – Agile Transformation Coach, Michael Nir – President of Sapir Consulting and writer, Reiner Kuehn – Project Controller & Project Manager 1&1 Internet AG and Paul Nagy – Lean and Agile Coach for Nokia Solutions and Networks. The two workshop sessions that followed the conference were held in parallel, one on conflict management, the other on using Kanban.

The event focused on the Agile approaches in Project Management and targeted executives, project managers, and professionals in software development and software testing.

Fortech made its presence felt in the conference sessions, where our colleague Oana Oros shed light on some hidden gaps in communication between Agile actors, gaps which can appear at many levels (e.g. analysis, development, testing, leadership, management, stakeholders). Oana also suggested bridges that can solve or at least alleviate many of the problems Agile teams face.

Additionally, at the end of the conference day, members of the Fortech team organized a Lego simulation game based on Alexey Krivitsky’s theory from “A Multi-Team, Full-Cycle, Product-Oriented. Scrum Simulation with LEGO Bricks, the Small & Medium Business Edition”. The goal for all the teams involved in the game was to build a city with lego pieces. The Fortech guys set the stage for the game (the logistic, product owner, scrum master) and oversaw the entire simulation, making sure the rules were followed by all the players. The simulation had three parts: pre-game, game, and post-game or debrief. The pre-game stage included organizing the teams, defining the process, project chartering, building the backlog, and estimating, the actual game consisted of sprint planning, sprinting, and sprint reviewing, while the post game stage was actually a full-blown debrief.

Like its four predecessors, this event was such a great success that attendees can hardly wait to meet again next year.