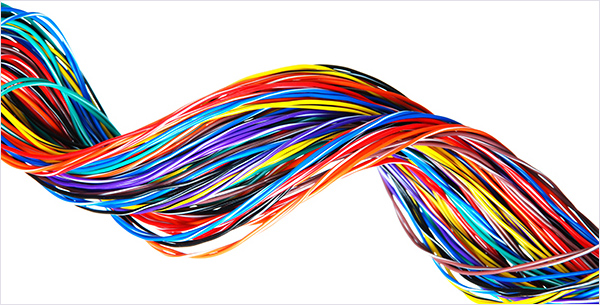 Deloitte Technology Fast 50 Central Europe program recognizes and honors the most dynamic technology companies in the region, based on the revenue growth over the past five years.

Six Romanian companies are present in this year’s ranking, Fortech being the only company from Cluj-Napoca. Ranked on the 38th position in 2013, with a 286% revenue increase over 2008-2012, Fortech has been repeatedly awarded in Deloitte Technology rankings.

In 2010 and 2011, the company was included in both Deloitte CET Fast 50 and Deloitte Technology Fast 500 EMEA programs.

Fortech has closed 2012 with a turnover exceeding 7 million euros and estimates a year-on-year revenue increase of 30% for 2013. The company has known a steady growth in the recent years, with new clients acquired and continuous expansion of the team size.

Fortech is grateful to all clients, partners and team for contributing to this award.