Historical Perspectives of IT in Cluj-Napoca

The notion of a “Computer Department” is mentioned for the first time in 1957; department which, after just two years of existence, built the first computer with Marica relay, followed by DACICC-1 (1963) with tubes and transistors, and in 1968 by a fully transistorized computer called Dhaka-200.

The high education institutes of Cluj-Napoca founded in 1960 aimed to promote the IT sector of Cluj-Napoca. The department of Electromechanics was founded within the Polytechnic Institute of Cluj-Napoca, the current UTCN, and four years later it was followed by the Electrotechnic department.

Another important moment in the development of the Cluj-Napoca IT field is the establishment of UBB University and the founding of the Computing Centre in 1975. Also, an IT specialization was introduced within the Faculty of Mathematics; to reflect this new branch the name of the faculty became “Faculty of Mathematics and Computer Science”.

All these steps made education the IT engine of Cluj-Napoca well into the `90s when the private market started to gain ground. The first IT companies from Cluj-Napoca focused on distributing hardware components. 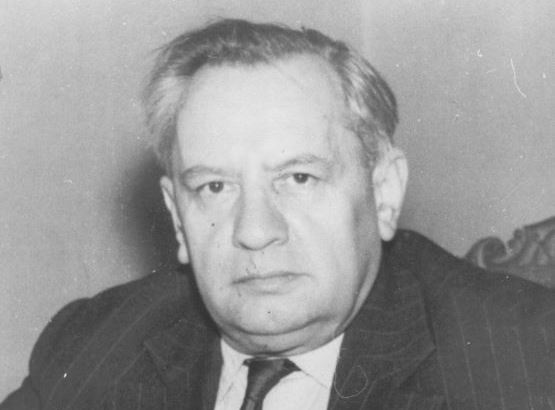