At the tender age of 31, Radu is the president of Open Perception, Inc. an independent organization created to support the development, distribution and adoption of open source software for 2D/3D processing of sensory data, with applications in research, education, and product development. See here an example of a robot that fetches beer from the refrigerator, developed by Radu Rusu and the Willow Garage team. 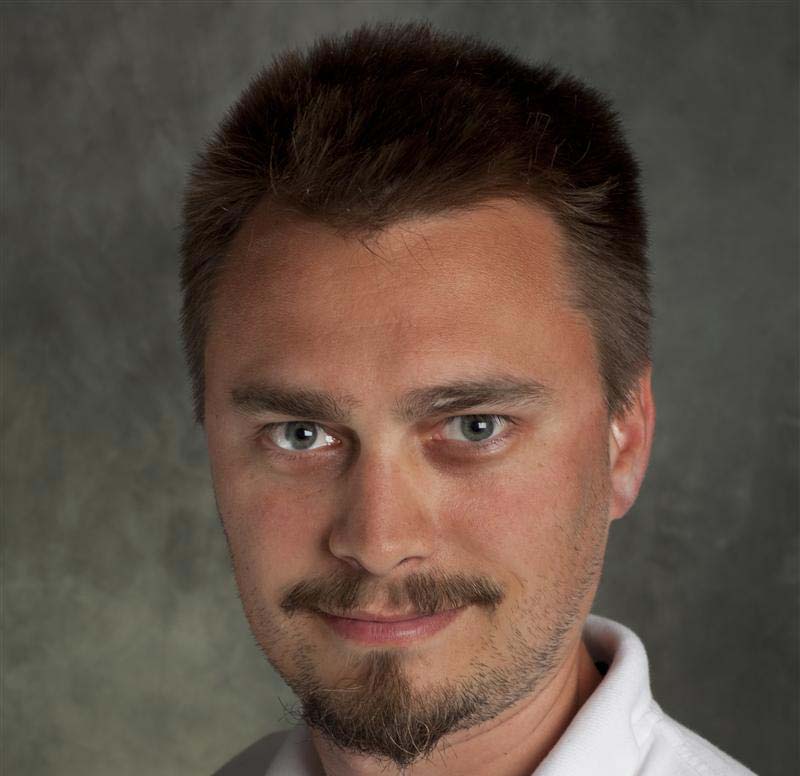