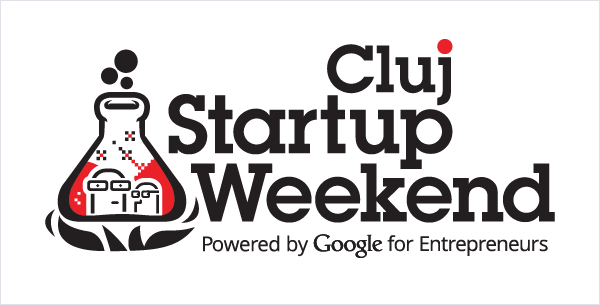 Once again, Fortech joins the Cluj edition of the Startup Weekend project. Aiming to support the local community of startups and entrepreneurial initiatives, Fortech has been confirmed as Gold Sponsor of this year’s event.

The event will span over an entire weekend (54 hours) and gather participants with startup ideas, guided by a team of coaches who will support them in turning the ideas into practice. Also, a group of judges will assess the ideas presented and developed during the event.

As at the 2013 edition, Calin Vaduva, the CEO of Fortech will be a member of the jury. Calin has more than ten years of entrepreneurial experience as founder and manager of Fortech, one of the leading software development companies in Cluj-Napoca and Romania. This is coupled with an even more extensive experience in the IT field and with formal education in the field of business (Calin holds an Executive MBA from the Vienna University of Economics and Business).

The 2014 edition of Startup Weekend Cluj starts on the 28th of February; additional information and details on the registration process can be found here.