The Romanian software market grew by 5.7% in 2012, according to a recent study conducted by the National Association of Software and Services Industry.

Within the software market, the turnover brought by custom software development increased by 4.5%, to 292 million euro, of which exports represent 83%. The IT market, including the hardware industry, reached a turnover of 2.27 billion Euros, a level that is similar to the one from 2011. 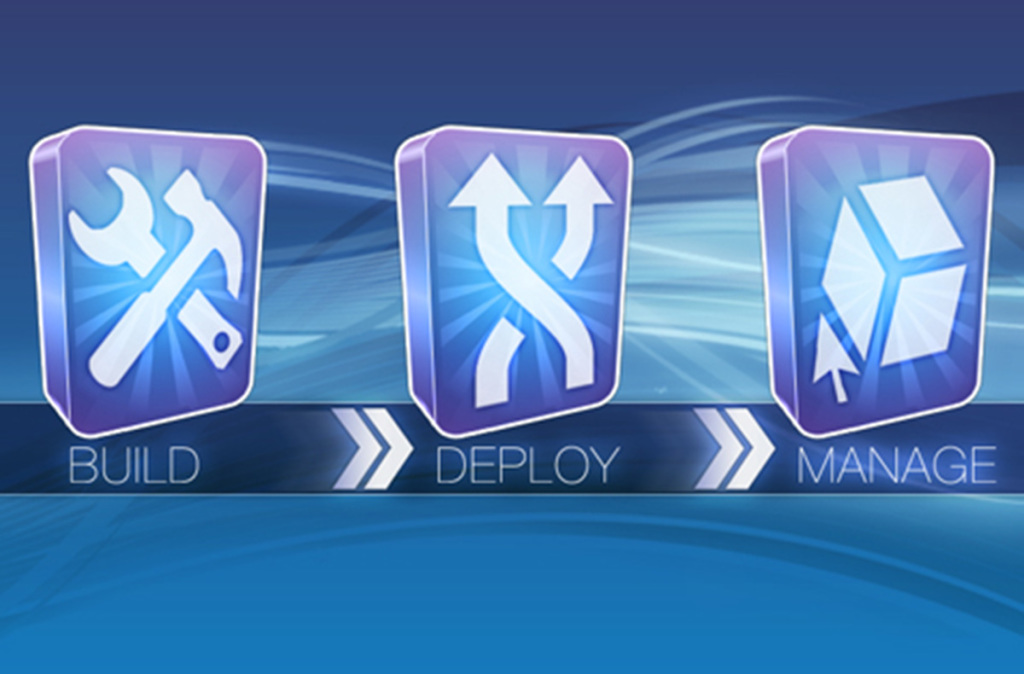 According to the study, the annual average growth rate of the IT market forecasted for the next five years is 2.4%, while the custom application development segment will record an additional growth of 3,3%, which represents a great potential for the companies oriented towards software development.

This study was realized to measure the key indicators of the industry. Based on the current status, concrete actions and projects can be proposed to help companies. The National Association of Software and Services Industry revealed that the main competitive advantage of Romania in attracting nearshore/offshore projects is represented by the large number of employees in the sector, the number of students in science, technology, engineering, and mathematics, as well as the linguistic abilities of the Romanian engineers.

Romania represents a great resource for investors in the IT sector, being considered a country with talent and excellence in programming. About 60.000 people operate within the Romanian software industry, of which 80% are IT specialists, experienced in a variety of technologies and services, with emphasis on .NET development (e.g Fortech has over 100 .NET outsourcing developers that use the .NET framework for software development), .NET development outsourcing,  Java development, C++ development, and web and mobile development. One crucial challenge in this sector is the high turnover of the staff, an aspect which often affects the projects and the final products.

The study used the responses to a quantitative questionnaire sent to a number of 201 companies operating in the software development and custom made applications fields.