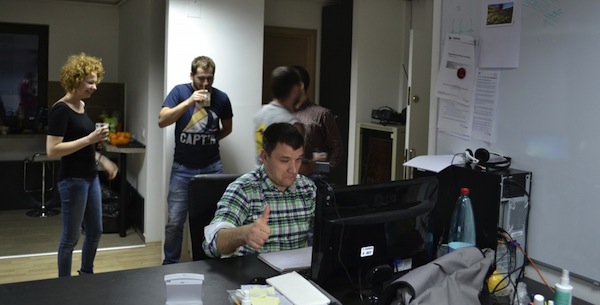 The first edition of Fortech Hackathon took place on the 16th and 17th of March. For two consecutive days during the weekend, the Hackathon participants worked together at Fortech headquarters to implement their software ideas.

After an initial brainstorming and a pitch, four teams were formed, each team working at its application idea:

At the end of these two days, the participants presented their applications and each team was rewarded for their ideas and implementation work.