International Olympiads in Informatics and Mathematics 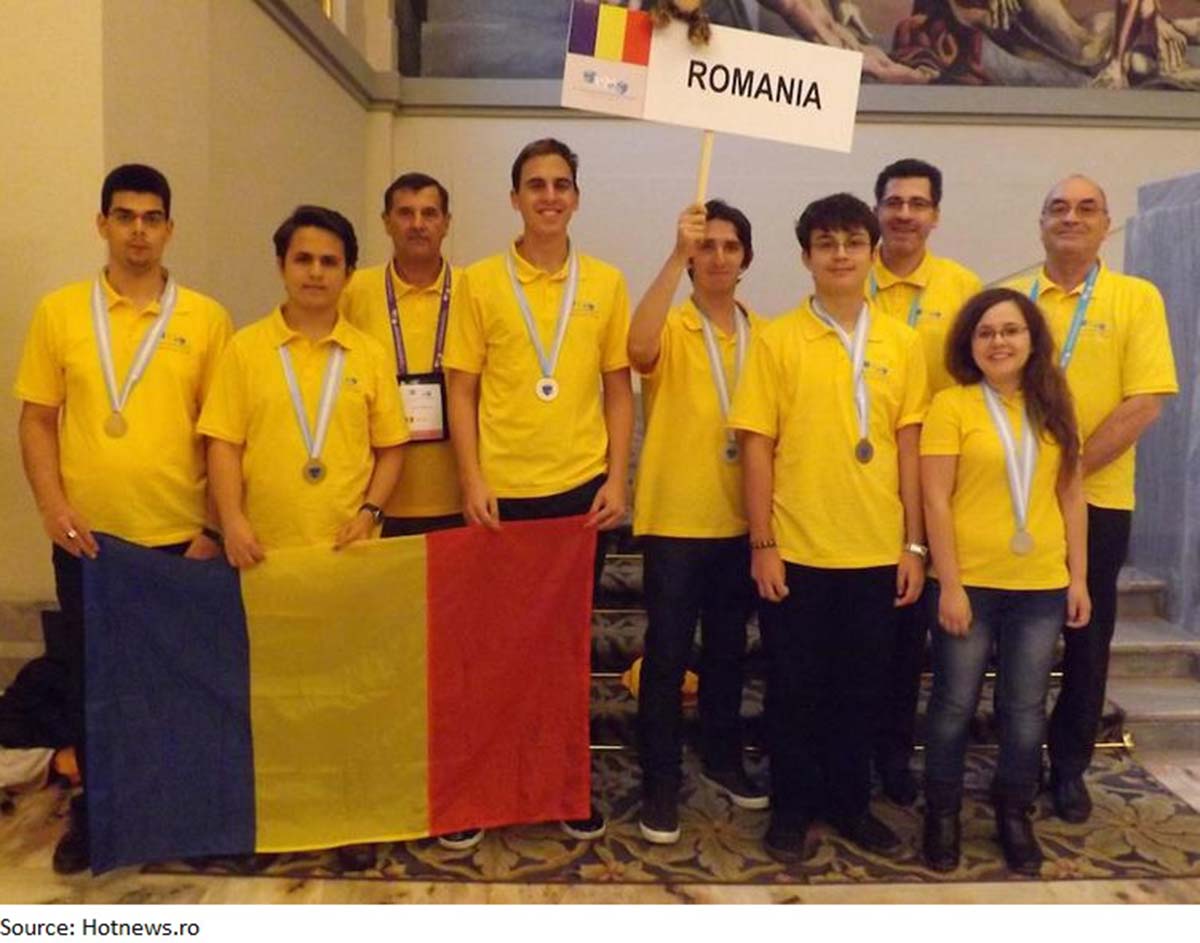 One of the most important aspects that make Romania an ideal nearshore destination is its IT professionals. IT talents are cultivated in Romania’s top high-schools that focus on mathematics and computer science. Romanian students have a great tradition in performing at the highest levels in international Olympiads. This article outlines some of the most remarkable results that Romanian students achieved in 2012 at international competitions in informatics and mathematics.

Romania was ranked 1st among EU states at the 24th edition of the International Olympiad in Informatics (IOI) in 2012. IOI is an annual programming competition and one of the five academic Olympiads for high school students from around the world. Romanian IT students won 3 gold medals and 1 bronze at this global annual programming competition. Romania was represented at the competition by a team of four IT geniuses. Adrian Budău, Vlad – Alexandru Gavrilă and Rareș – Darius Buhai were awarded with gold medals and Radu – Ștefan Voroneanu won a bronze medal. Of the Romanian team, Adrian Budău was the most successful and was ranked 7th on the global list. In 2012 a number of 304 contestants from 76 countries attended this event.

The Romanian team was also very successful at the 2012 Balkan Olympiad in Informatics , winning 4 medals (2 gold and 2 silver). The 20th edition of the competition took place in Belgrad, attracting 45 participants from 9 countries. In the same period, the Junior Balkan Olympiad in Informatics was held in Ohrid, Macedonia, where more than 50 participants from 10 countries took part. At the 6th edition of this competition the Romanian students won 4 medals (2 gold, 1 silver and 1 bronze).

The participation at the 9th Central-European Olympiad in Informatics in Tata, Hungary, was also a great success for the Romanian students. The Romanian team won 4 medals (2 gold and 2 silver). Moreover, Adrian Budau who won one of the gold medals ranked first in the competition with a total of 570 points.

The Romanian Olympic team in mathematics ranked 1st in Europe and 10th in the world at the International Mathematical Olympiad in 2012, held in Argentina. Even if this is an unofficial ranking, based on the points each team achieved during the competition this is a great accomplishment for Romania. Last year, our exceptional students returned from the International Olympiad in Mathematics with 2 gold medals, 3 silver medals and 1 bronze medal.

The Romanian students won 11 medals and 2 special prizes at the “Tuymaada” International Olympiad 2012. The “Tuymaada” International Olympiad is an annual competition in mathematics, physics, chemistry and computer science for students under the age of 18, held in the Republic of Saka, Russia. More than 150 students from Russia, Bulgaria, Serbia, Macedonia and Romania attended the event in 2012. The Romanian team was awarded with the following prizes: 2 gold and 2 silver medals in Mathematics, 1 gold and 1 silver medal in Computer Science, 1 gold medal and 1 silver in Physics and 2 silver and 1 bronze in Chemistry.