On July 22nd Today Software Magazine (TSM) launched its 25th issue at an event held in the brand new and spacious cafeteria located on the ground floor of Fortech’s modern headquarters. 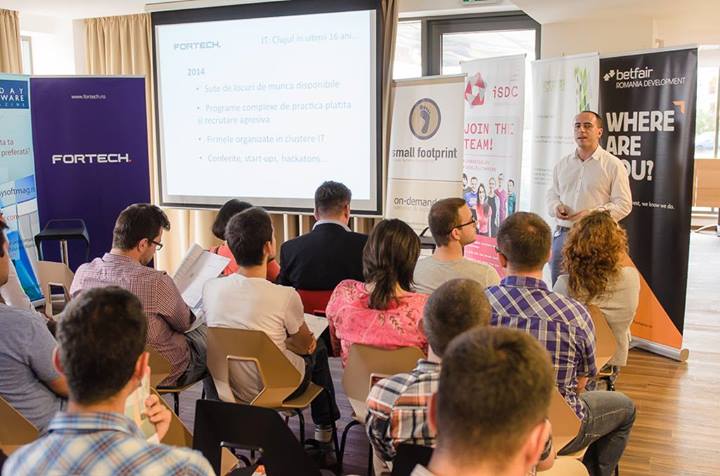 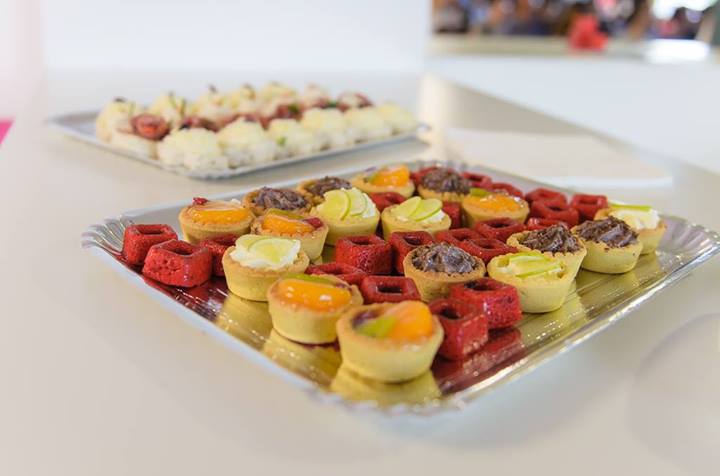 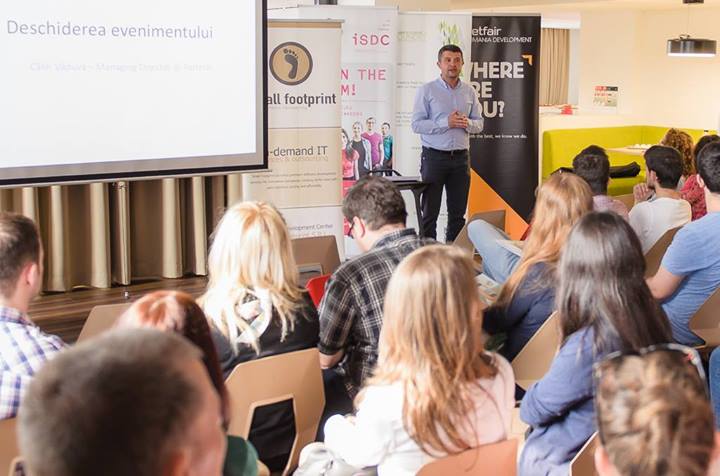 Over 70 IT specialists rushed in to listen to the interesting presentations and take a close look at one of the most elegant and well-designed building owned by a Cluj-based software development company with 100% Romanian ownership.

The event offered the participants plenty of opportunities for networking and the chance to browse the magazine. Several of the contributors to this issue presented their articles, touching highly diverse issues, which ranged from a perspective of the Romanian IT to methods of preventing others from taking advantage of your registered brand. Programming took the lion’s share, as indicated by presentation titles like JSON support in PostgreSQL, Scrum with extreme programming, Agile design principles and Additions and improvements in Java 8. 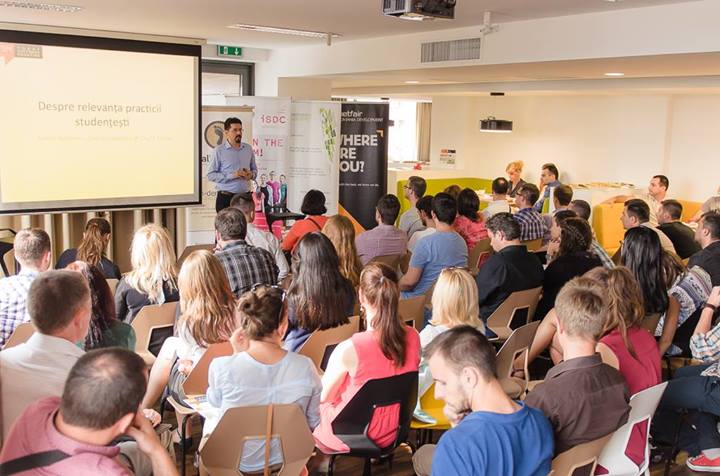 The intermission gave a few lucky attendants the chance to fly around the new Fortech headquarters. Join them and take in the great panorama of Western Cluj.

The event also included a draw organized by Honda, which was won by Fizesan Dan, a software developer at NetMatch who became the happy owner of a Honda CRV for an entire weekend. He even got a gas fill from Honda. Last on the agenda came an informal reception on the roof terrace, with snacks, wine, discussions and awesome views of the Faget forest.