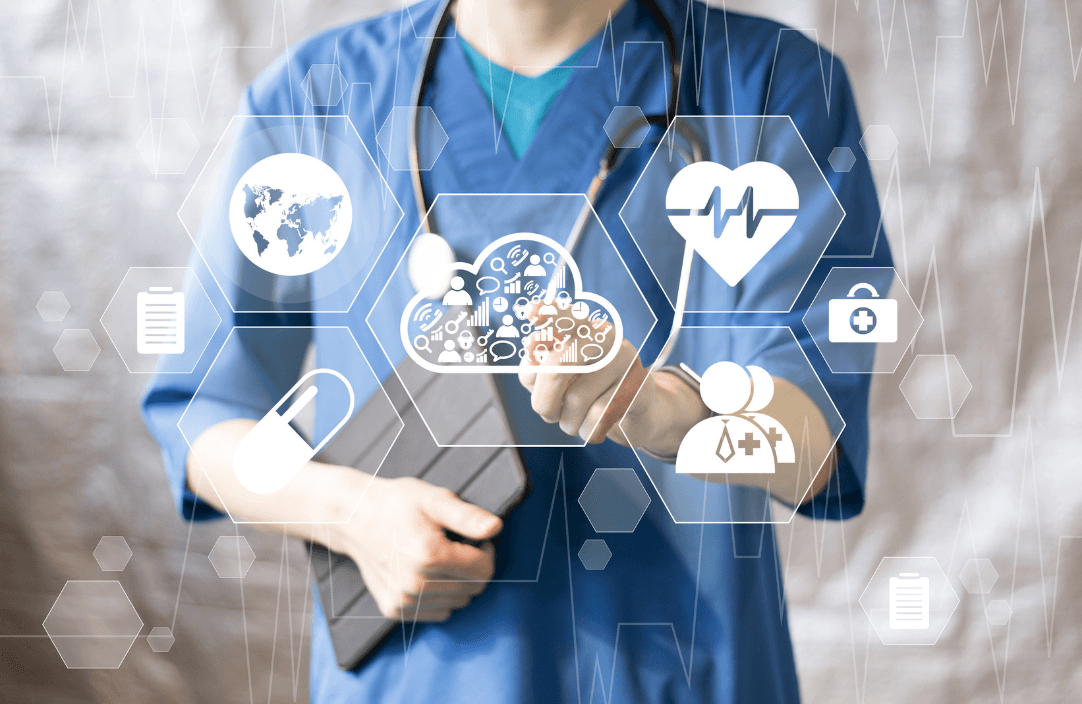 Our client’s objective was to build an MVP that tracked the location of caregivers and residents of healthcare facilities using an IoT device.

The primary platform features were:

We began with a proof of concept to tackle the most significant challenge: real-time location tracking. Our client knew the degree of difficulty in developing reliable and fast running tracking
technology.

Using our previous experience with IoT and real-time technologies, we developed a custom tracking system that can scale to thousands of concurrent participants.

Because of this project’s fast-paced nature, we ran an Agile Scrum process with two-week sprints and minor releases at the end of each sprint. Requirements were managed by a Fortech project manager and business analyst, using JIRA. Our team started small and gradually grew to a setup of two front-end developers, seven back-end developers, three software testers, three mobile developers, and one IoT developer.

The application also included an audio and video integrated chat. For the audio/video part, we’ve used JITSI, an open-source set of video conferencing technologies, and for the chat messaging feature, we implemented our solution.

ON-TIME DELIVERY
Our client successfully launched their MVP and has acquired new customers. 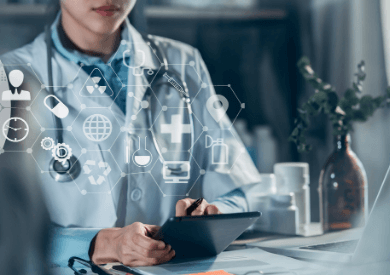 A newly designed software architecture to address the need for greater resilience and scalability and a completely modernized platform for better user experience. 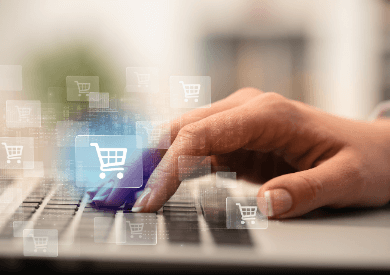 Our team developed a custom eCommerce application in collaboration with the client’s engineers. Fortech was responsible for the front-end of the application and the client focused on the back-end.