The Brainy Guy from Brainient 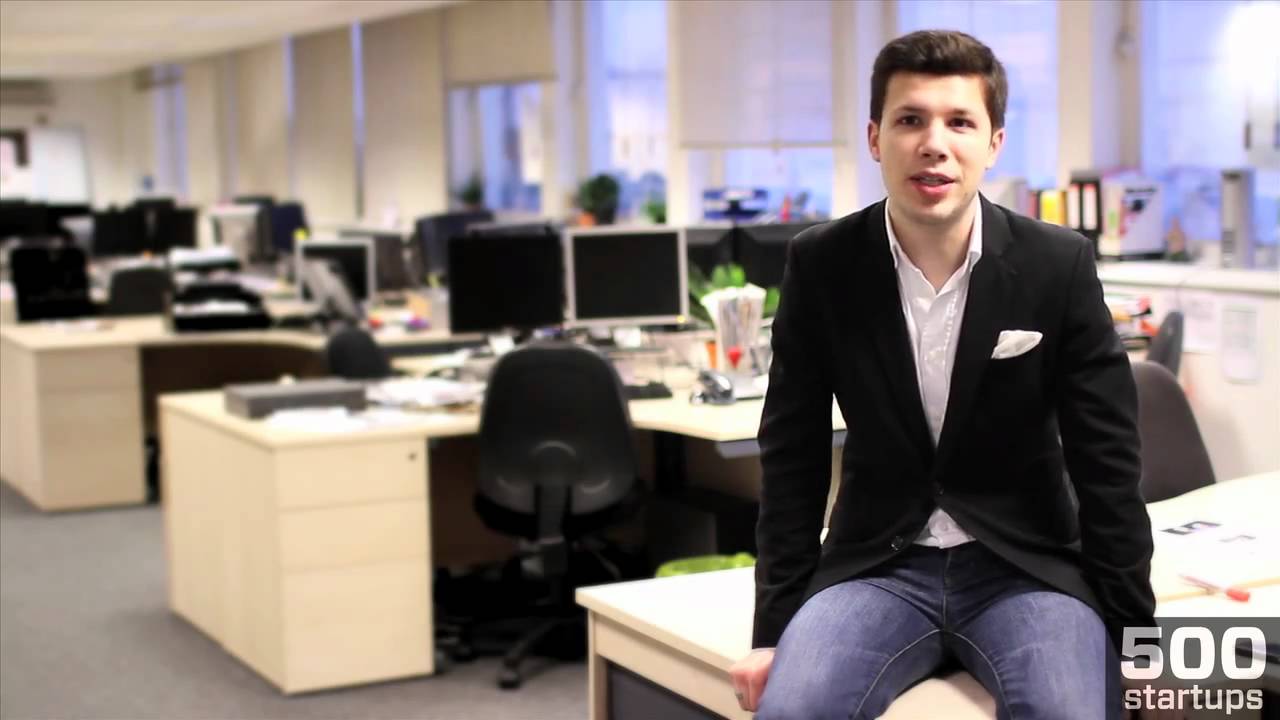 At the young age of 26 Emi Gal has already been involved in a number of start-ups, both in the UK and in Romania, Brainient being his latest business.

In 2009 he was one of the six winners of the UK start-up Seedcamp competition, held to encourage entrepreneurial young talents in Europe.

Emi Gal launched Brainient in Bucharest in 2008, but went to London to realise his vision of creating an international company based on a platform that creates interactive elements for online video advertisements. “More importantly, London’s network of investors and advisers gives me access to wider European and US markets”, says Emi.

Being likeable and standing out from the crowd when meeting people is a big part of networking and Emi Gal made a big impression with his vibrantly red shoes at Seedcamp.

Based in London, with offices in Bucharest and New York, Brainient helps brands create cross-device interactive video experiences. BrainRolls, their brand-focused interactive video platform helps add interactivity to their videos across PCs, tablets, smartphones and Connected TVs. The platform consists of three products: the first is a customized video re-targeting platform, the second is a solution that enables advertisers to create interactive videos, and the third is a DIY interactive video editor. BrainRolls has been used in video advertising campaigns by a wide range of brands including Disney, Coca Cola, Samsung, Canon and Peugeot.